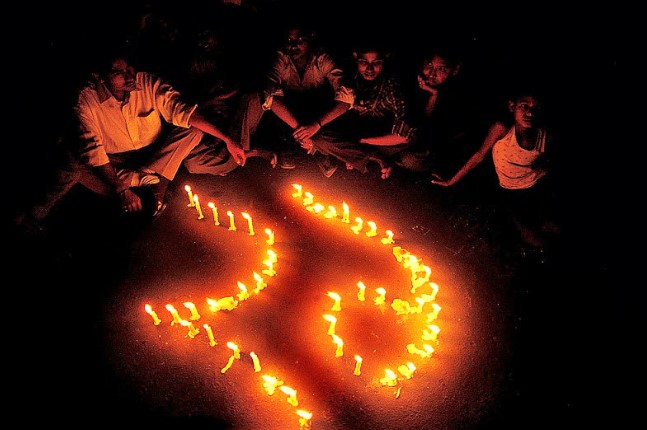 21st February or Ekushe February has a great impact on our life both nationally and emotionally. Nowadays 21 February is world-widely recognized as International Mother Language Day (IMLD) which conveys the message of multilingualism promotion and awareness increment of linguistic and cultural diversity all across the world. Although this day was first announced by UNESCO on 17 November 1999, it was given formal recognition on 2008 by the United Nations General Assembly in a resolution. 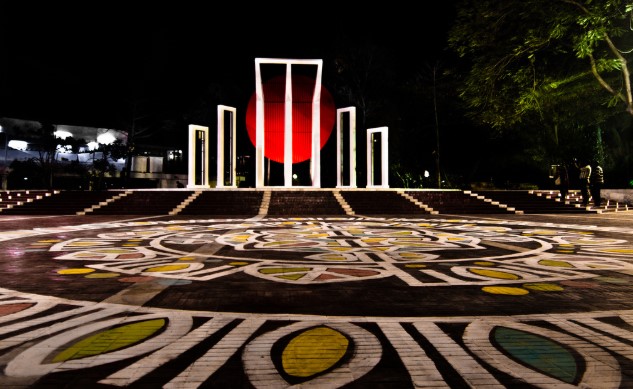 21 February has been celebrated as IMLD since then to secure all mother languages in every nook and corner of the world. Actually, the resolution was proposed by Rafiqul Islam, a Bengali living in Vancouver, Canada. He wrote a letter to Kofi Annan on 9 January 1998 requesting him to take a step to saving the world’s languages from vanishing by claiming an International Mother Language Day. Rafiq suggested 21 February as the date of IMLD to respect the 1952 genocide in Dhaka during the Language Movement. 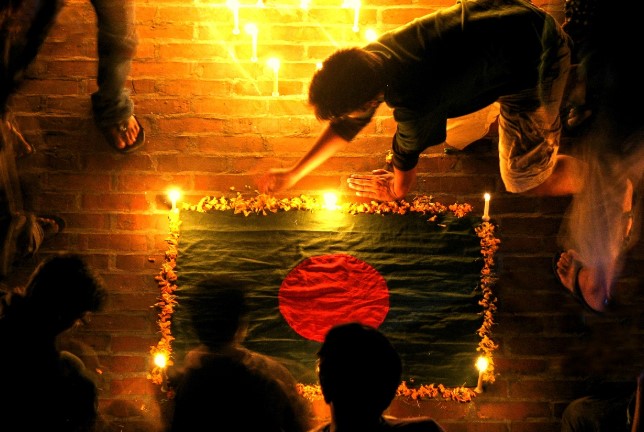 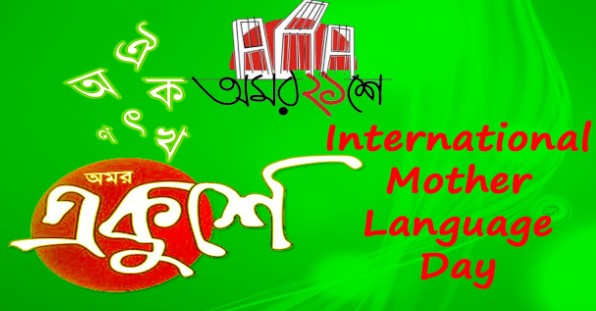 A nation has its mother language as its own fingerprint identity. Mother language is the most efficient for the development and preservation of own heritage. So when harm comes to prevail on the mother language issue on Bengali and Urdu languages controversial issues, our fearless student’s society breaks out for protesting in 1952.

On 21 February, during the protest, the students had to face brush firing operations and several had to embrace glorious death. the streets were colored with their blood and the warmth of their heartfelt wishes. Salam, Barkat, Rafiq, Jabbar, and many unknowns closed their eyes forever with the dream of their own Mother language… Bangla!…As a sign of our profound respect for their sacrifices, 21 February is celebrated as ‘Shahid Dibos’ in our country as well as International Mother language Day all over the world.

On the dawn of 21 February, we bear footed with singing the song ‘ Amar vai er rokte rangano ekhushe February… ‘ pay our respect on the Shahid Minar dedicated for the young and dearest departed souls. People wear black and white as a sense of grief for those who sacrifice their lives for our mother language. we sprinkle flowers on the monument as a symbol of our gratitude to them. An International Mother Language Day monument was situated at Ashfield Park in Sydney, Australia with the images of Shaheed Minar and the words “we will remember the martyr of 21st February” written on it in both Bengali and English languages.

On 21 February we celebrate and cultivate our core, culture, and unique traditions. Ekushe’s book is given on 21 February to those who made a remarkable performance in language and cultural background.