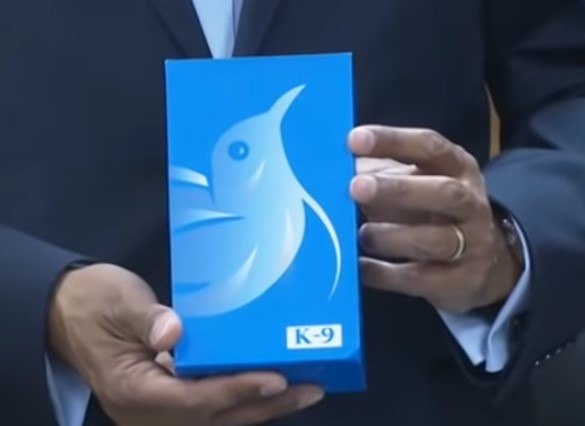 Let’s just say once again, the ultimate target of launching this phone is to ensure internet service available to all the adult citizen of Bangladesh. We all know that there are a lot of people are still available who can’t buy smartphones because those phones cost a big amount. Doel K-9 is for them. No matter what your financial condition is, you will be able to buy it. So we can say, one most important spec of this phone is low price. If you are a student and you are quite confused about how to buy a smartphone then Doel K9 Mobile is for you.

By the way, we would like to ask you a question. As a Bangladeshi citizen don’t you think you should use all the government apps through your mobile? You should. But it is also true that, after installing all the necessary apps, enough space just don’t remain on the mobile phone. So what is the solution to it? Calm down. Doel K-9 Mobile Is there for you with the solution to this problem. All the government apps will be installed by default on this phone. You can’t even imagine how many facilities these apps will provide to you.

Suppose you want to go from Dhaka to Sylhet. But you don’t have enough time to go to Dhaka Railway station. So what you will you do?  All you have to do is use the app of Bangladesh Railway and ensure your ticket. Simple!

Another example is, if you want to use the telepay facility, then you will be able to do that by the teleplay app which is already installed by default in your phone. You can also find out your national exams result by the exam result app. So for sure, you are going to get a lot of facility because of the by default installed app.

Honestly speaking, these are the only specs which we know about this phone. Yes, obviously lot of other specs will be available. As it’s a smartphone, so the manufacturer authority will ensure all the necessary technology. You will get to know every single detail of this phone, Government authority announces the launching date of this very cool smartphone. 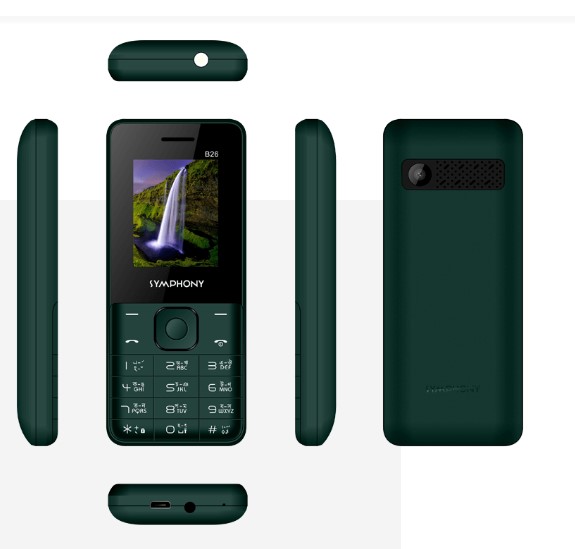 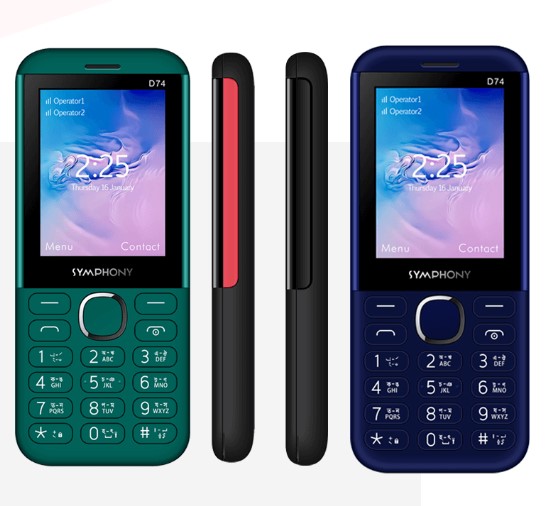 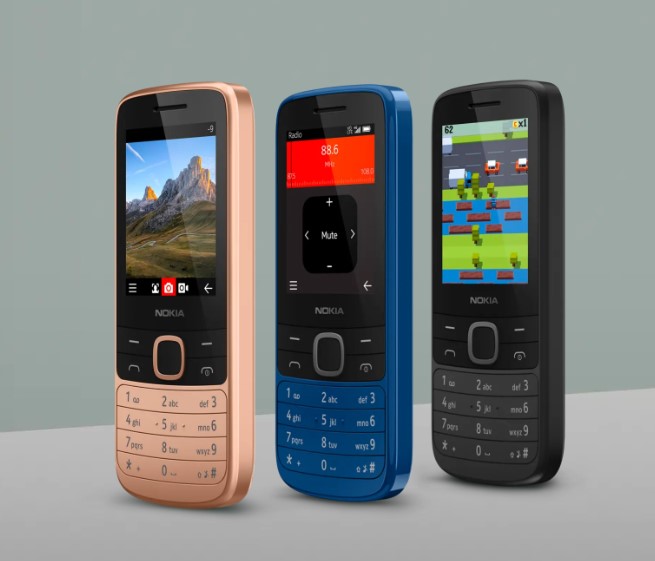 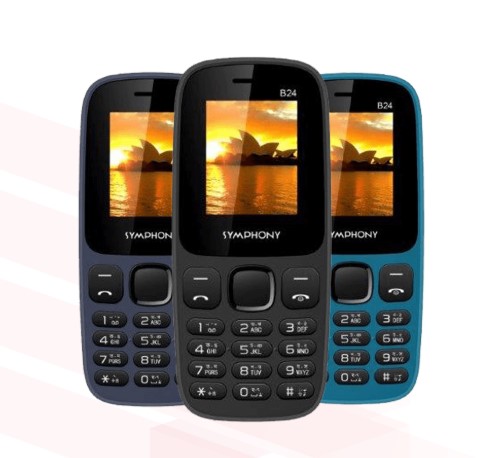 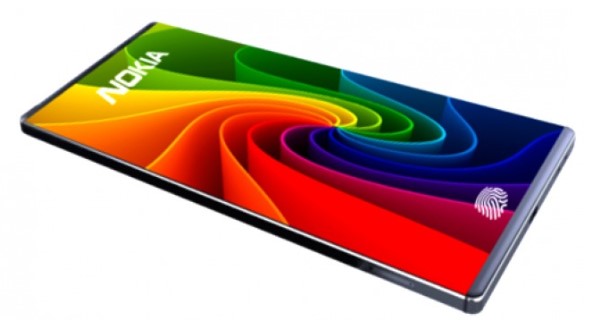 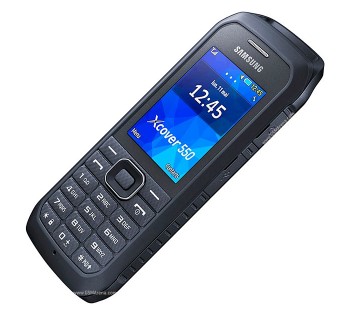