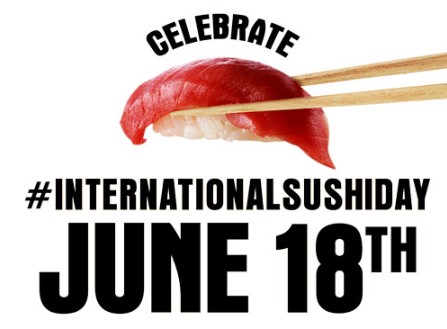 Tracing sushi’s origins leads us on an interesting journey, taking us back to SE Asia and a method of storing and preserving fish for later consumption. Known as Narezushi, fish was stored by being wrapped in salted and fermented rice where it would remain good for months at a time thanks to the fermentation of the rice. Originally the rice was thrown away when it was ready to eat, and only the fish was consumed. 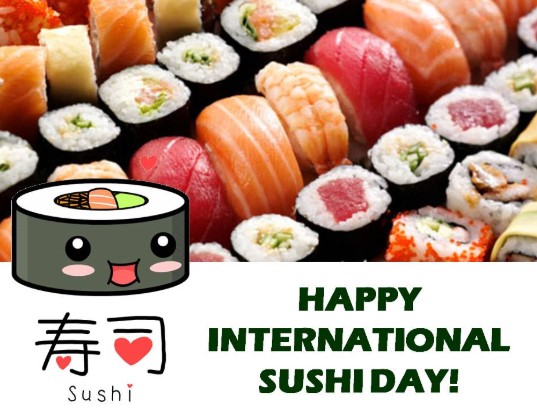 The next stage in the development of sushi would be far more familiar to the modern palate, known as namanare it was made from partly raw fish that was wrapped in fish and consumed before the flavor changed. Sushi had changed from a way to preserve fish to a new form of cuisine. But this wasn’t the last stage in the foods evolution.

It was in the Edo Period, between 1600 and 1800AD in Japan, that the traditional form of sushi we know today came to exist. At this point it was unique to Japanese culture and consisted of fish and vegetables wrapped in rice, the rice was mixed with vinegar. This form of sushi had regional variations, but the basic idea is still one of the most popular forms of sushi today. 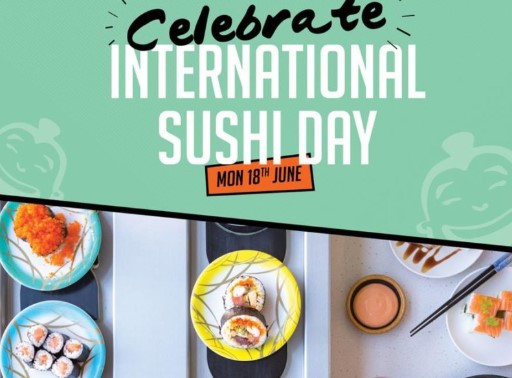 How To celebrate International Sushi Day?

“But wait!” we hear you say, “You said that not all sushi contains raw fish!” That’s right, not all sushi does! Sushi can contain any number of ingredients, and often includes cooked portions, such as in the case of crab sushi. Sometimes sushi contains no meat proteins at all but instead consists of a purely vegetable mixture. International Sushi Day is your opportunity to explore this cuisine and all it has to offer, and maybe find out that you have a new favorite comfort food!