Samsung Galaxy A7 -2016 runs the Android 5.1 Lollipop version  and is powered by a 3300mAh non removable battery. The smartphone is powered by 1.6GHz octa-core and it comes with 3GB of RAM (Random Access Memory). The phone packs 16GB of internal storage that can be extended up to 128GB via a MicroSD card. Sensors on the phone include Ambient light sensor,  Proximity sensor,  Gyroscope and Accelerometer.  As a result, the Samsung Galaxy A7 -2016 has become better, faster and more effective. For this reason, according to many smartphone analysts and users, it is the best smartphone in the world right now. 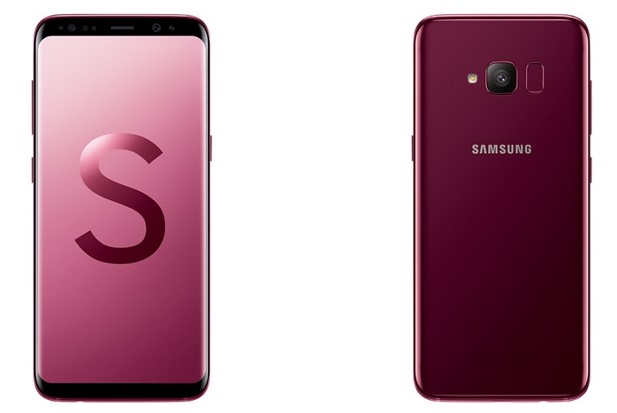 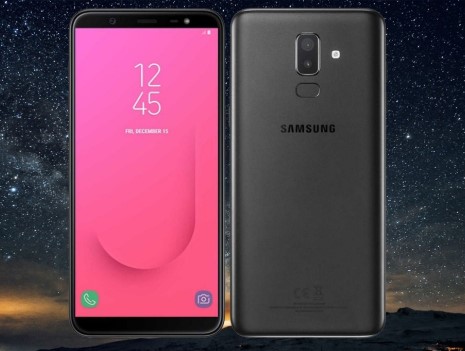 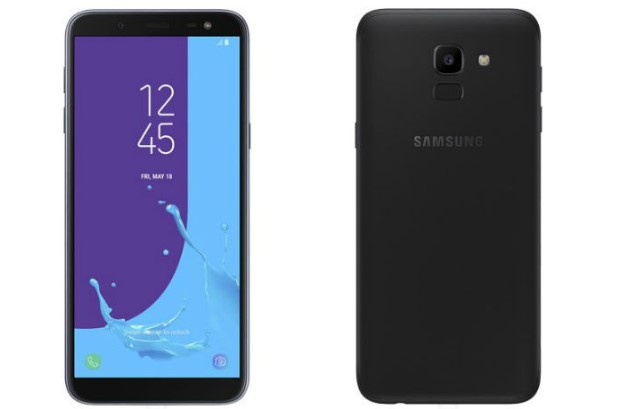 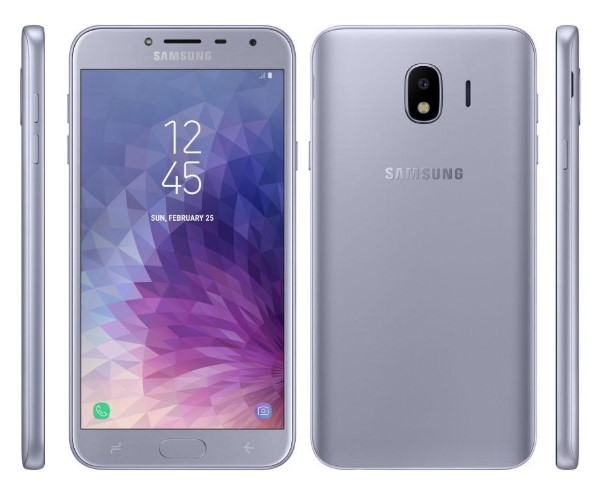 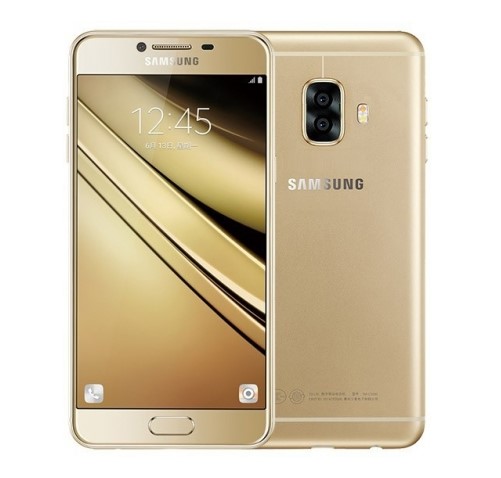 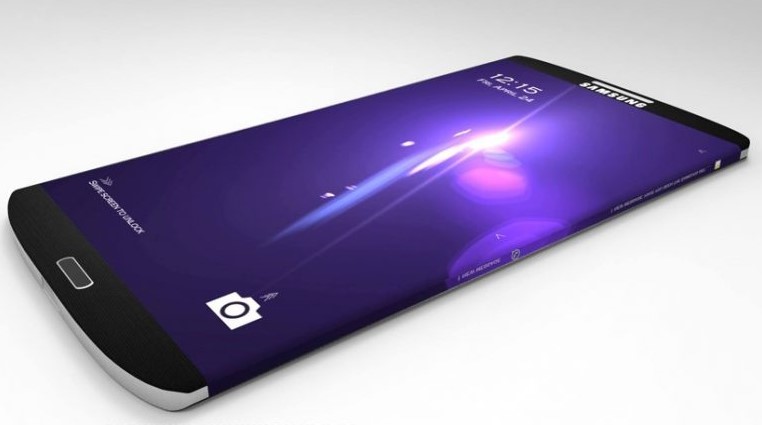