How to say Happy New Year in Italian 2023 [Best Ways]! How do you say Happy New Year in Italian? Just say “Felice anno nuovo”. Another common phrase we use is “Buon Anno”. Before we proceed, though, let’s tackle the basic words for talking about the holiday season, as there are some differences between English and Italian. While English speakers refer to December 31st as New Year’s Eve, in Italy the occasion actually goes by other names.

How to say Happy New Year in Italian

The Italian for Happy New Year is Buon Anno!

Buon is the short form for buono = good and anno = year so, as you can see, we are missing the ‘new’ part of the English expression.

This is not a mistake.

When speaking, Buon Anno is understood as a wish for the new year ahead and the use of the word ‘nuovo‘ is redundant.

When you are cheering or you are saying goodbye to someone, you can simply say: A presto, buon anno!

In writing, there is more leniency.

While it is common and correct to write Buon Anno, it is also perfectly acceptable to write ‘Buon Anno Nuovo’ or other similar expressions (see below).

Other ways to wish a happy New Year in Italian

In English, we wish the new year to be happy.

In Italian, we wish it ‘buono’ however, both languages also have other ways of summoning a good beginning.

These alternative expressions are most common in writing and make for lovely and thoughtful greeting cards.

Other things can say to wish someone a happy new year in Italian are:

Wishing a happy new year in Italian in writing

Greeting cards are a bit part of the festive tradition in a large part of the English-speaking world.

However, cards are not quite as common in Italy so if you don’t receive one or you don’t feel like sending one, don’t worry!

Businesses commonly send out season greetings to their clients at this time, often by email, but you are not expected to send a card to a friend or a relative in Italy.

A phone call or text /WhatsApp message is appropriate.

If you however like sending greeting cards, you can and the receiver will be extra grateful as it will be a welcome surprise!

If you are wishing a happy new year in Italian in writing, useful expressions are:

Tantissimi Auguri! A little like ‘congratulations’, ‘auguri‘ is a universal Italian expression to wish good things ahead 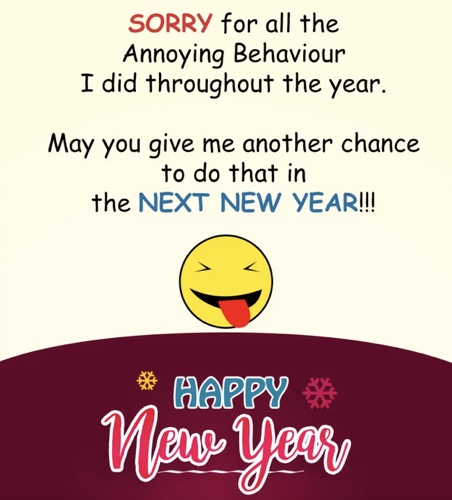 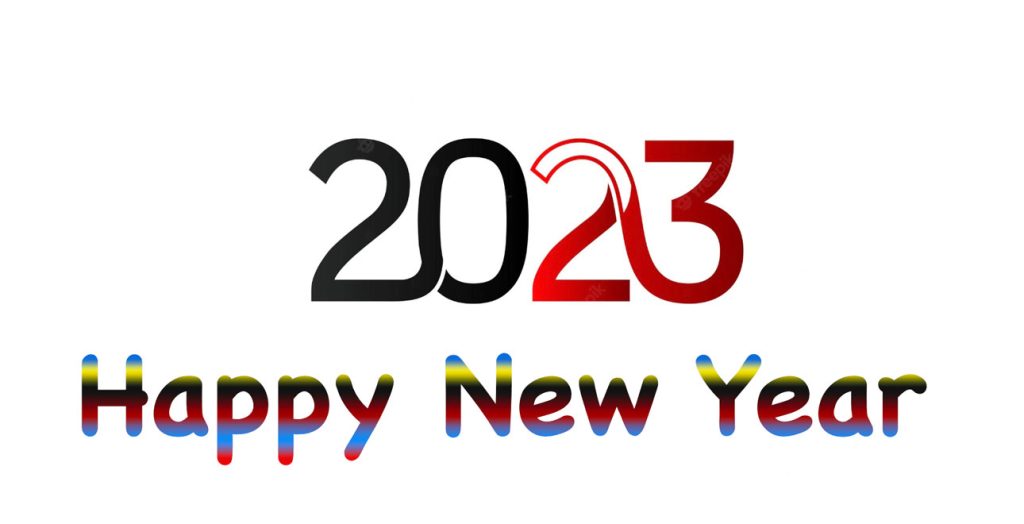 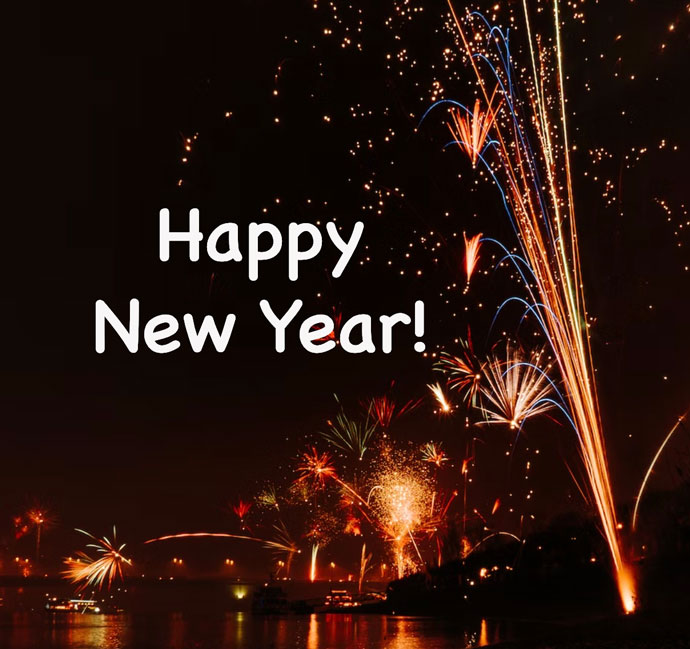 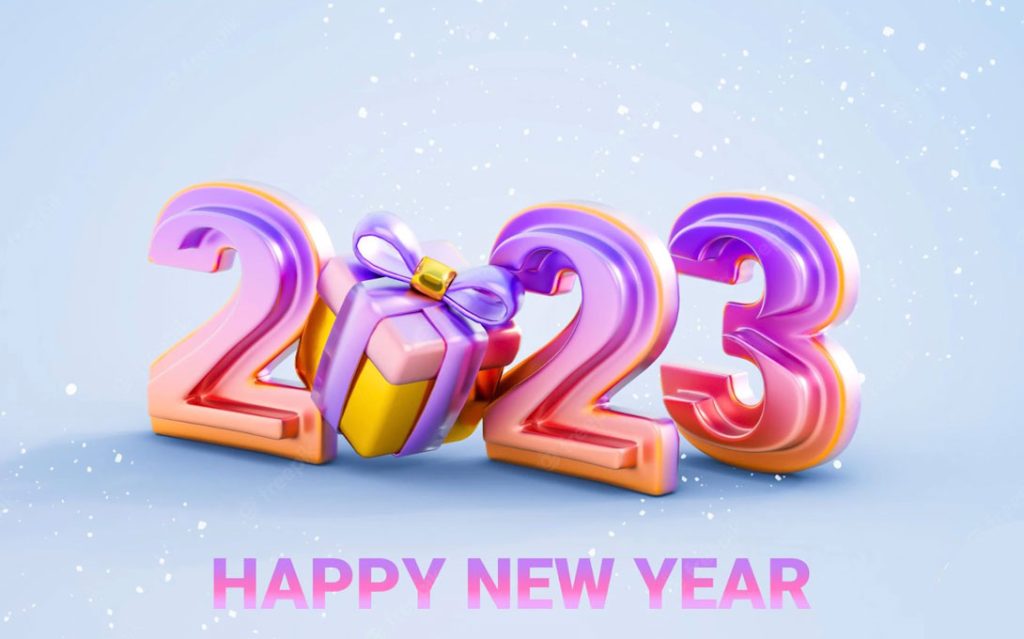 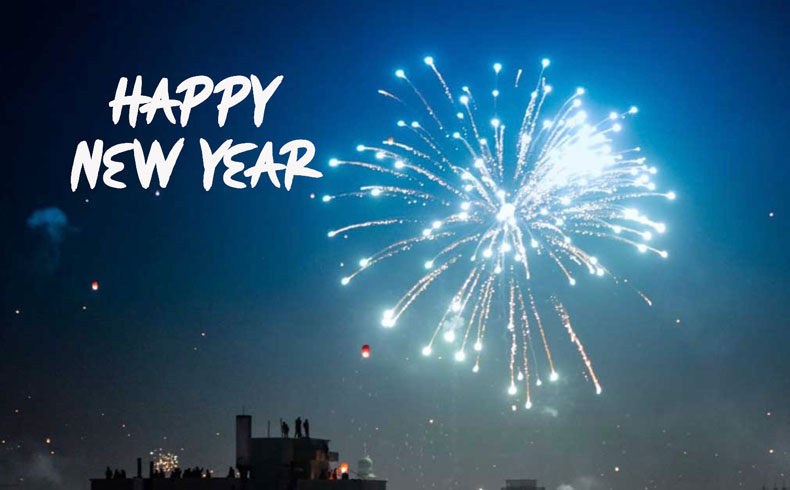