How to watch Argentina vs France World Cup Final 2022 on TV & Live Stream Online Free? World Cup Team News Argentina advanced to the final with a convincing 3-0 victory over Croatia in the semifinals, and France earned a 2-0 victory over Morocco to get to its second straight final. For the thirteenth time in their histories, Argentina and France would square off, with each team aiming to capture their third World Cup championship. Argentina has defeated France by a score of six to three in their 12 games played. There have been three draws in games.

The World Cup’s official English-language broadcast partner in the USA is FOX Sports, which will air the game on FOX. Live streaming is also available to subscribers on the FOX Sports App & FOXSports.com. The official Spanish-language broadcasting partner on Peacock Premium in the US is TelemundoDeportes. The final will be streamed live on BBC iPlayer and televised live on BBC One in the United Kingdom.

Fans in Argentina may stream the championship on Flow, DGo, with Telecentre Play and view it on TyC Sports, TV Püblica, &Dsports. The final will also be broadcast live in France on TF1 and beIN SPORTS 1. 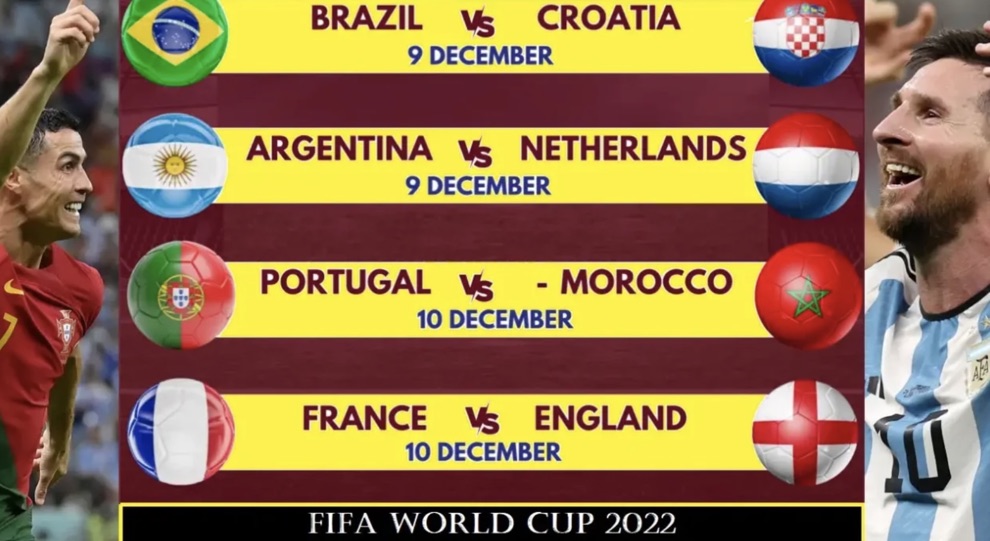 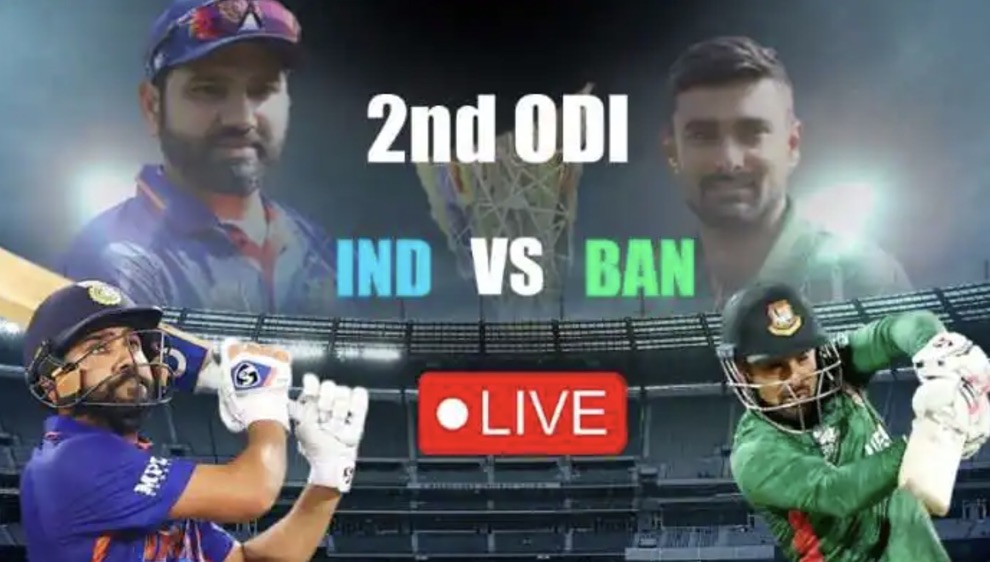 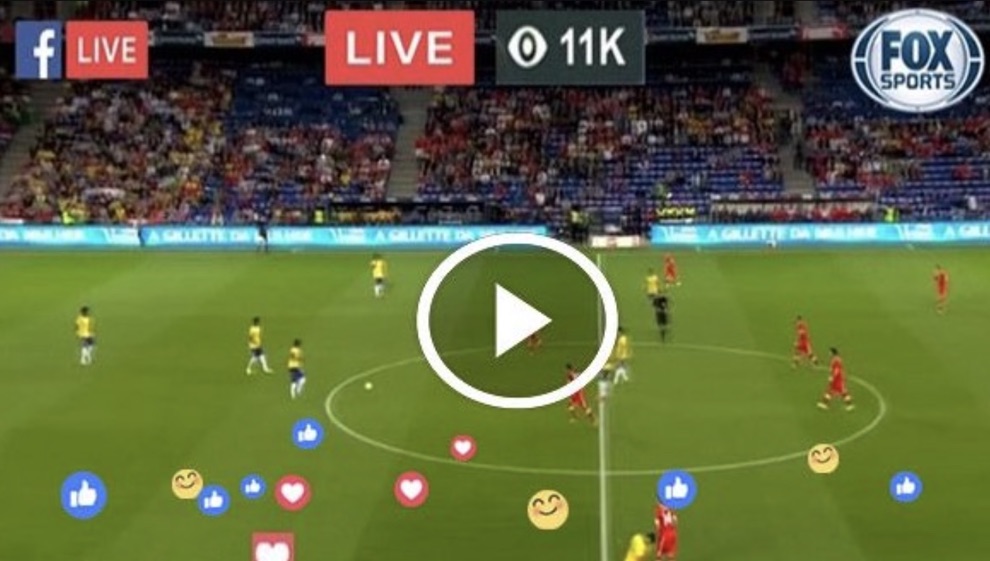