Lockdown Police Movement Pass Apply, Verification – movementpass.police.gov.bd! The Bangladesh Police have launched an app and started taking applications for movement passes that will allow citizens to stay outside for up to three hours during the strict nationwide lockdown from April 14 to April 21. Following the launch of the app on Tuesday afternoon, as many as 125,000 movement pass applications were submitted in the first hour and around 15,000 applications were being submitted every minute at one point, said Md Sohel Rana, assistant inspector general at Police Headquarters.

Some 600,000 applications had been submitted in total and around 30,000 passes had been issued till 6:30 pm on Tuesday. Meanwhile, Inspector General of Police Benazir Ahmed, during the app’s launch event at Dhaka’s Rajarbagh Police Lines, instructed people not to move around outside without reason from Wednesday.

“We do not want to see anyone on the roads and outside the home except for emergencies from April 14. Please follow government rules willingly and we will not be rude to anyone,” he added. The IGP continued: “We have to control the second wave of Covid-19 like we did last year, and to that end, we have to refrain from unnecessary movement. Thousands of people left Dhaka last year and similarly many people have been leaving the city for the last two days, which is unwise.” The police chief also urged people living in villages to stay home during the weeklong lockdown and follow government directives to help curb the spread of coronavirus.

How to Application for Police Lockdown Movement Passes 2021? 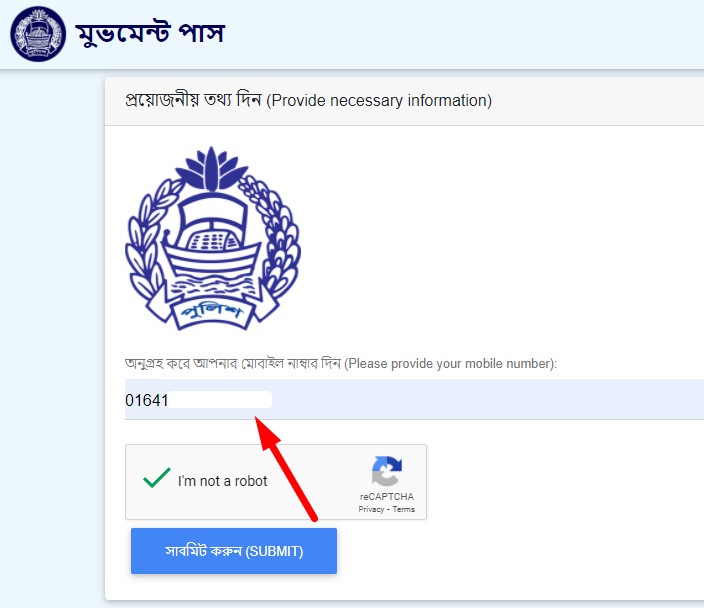 Who will get Police Lockdown Movement Passes?

A movement pass will be required to step out of homes during the lockdown in case of an emergency or official work such as receiving the Covid-19 vaccine, Covid-19 test, grocery shopping, medicine purchase, getting medical attention, job, agriculture, goods transport, wholesale/retail sell, funeral, business and several other necessities under other categories, according to the instructions given in the app.

Traders and employees of emergency goods transportation services, businessmen and job holders would be given movement passes after verification, said a Police Headquarters official. A pass can be used for one-way movement and another pass has to be acquired for the subsequent return.

An individual seeking a movement pass has to provide his name, phone number, date of birth, destination details, valid identification (NID, passport, driving licence), and the reason for going outside. The police will then issue an online pass after receiving the information and verifying it.

Cabinet Division sources told Dhaka Tribune that people would be allowed to go to kitchen markets to purchase products without a movement pass as they were deemed essential, but the authorities concerned must ensure that hygiene rules were followed at those places. However, the police said it was issuing passes for grocery shopping as well.

Meanwhile, restaurants would be allowed to operate on a limited scale to deliver food to the doorsteps of people, sources at the Cabinet Division said.

The government on Monday issued a gazette notification announcing a set of restrictions to be followed during the weeklong strict lockdown starting from April 14 to curb the Covid-19 surge.

Under the fresh lockdown, all government, semi-government, autonomous and private offices and financial institutions will remain closed, but officers and employees will have to stay at their respective work stations.

Those that will not fall under the restrictions include law enforcement agencies and other emergencies services such as agricultural elements (fertilizer, seeds, pesticides, equipment, etc), crops and transportation, relief distribution, health services, Covid-19 vaccination, electricity, water, gas/petroleum, fire service, port activities (land, river and sea), telephone and internet (government and private), media (print and electronic), private security systems, posts and other offices related to essential products and services, their employees and vehicles. 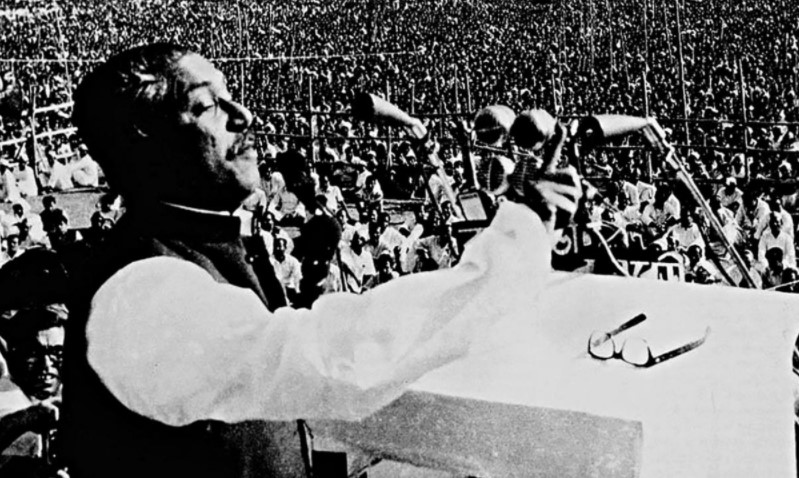 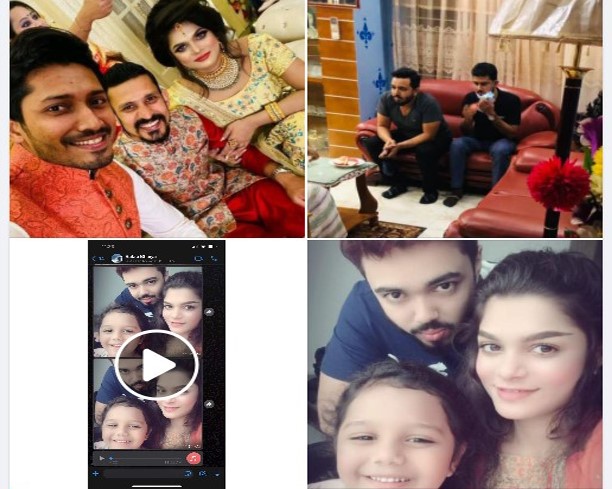 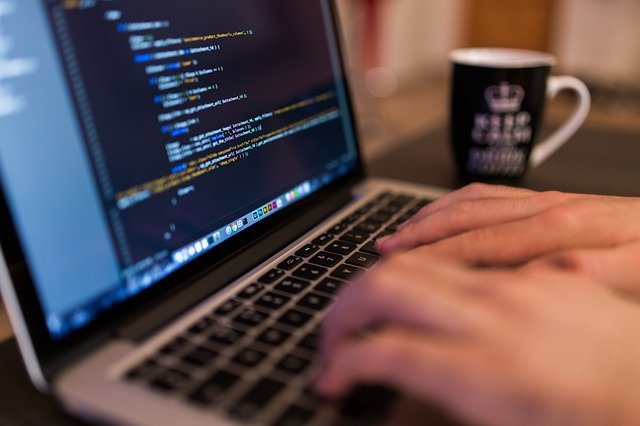 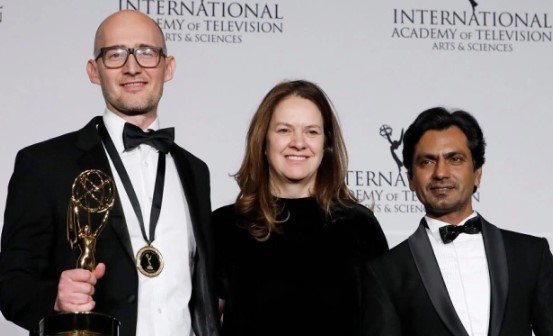 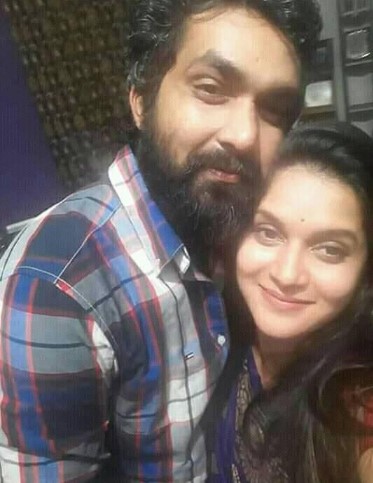